David King is a West Australian who has lived in France since 1999. After sejours at Avignon and Marseille he settled in Valensole with his wife and young children. Some time was spent renovating  a ruin in the old part of town where he now lives. Having grown up on an isolated farm and then studied engineering, he travelled widely in Australia before coming to Europe. Practicing the woodworking trade is the fine culmination of these backgrounds. The necessary combination of finesse and structural integrity make this métier a practical as well as an intellectual challenge.

The Compagnons du Tour de France provided the school where Mr King learned cabinet-making. Centuries of tradition are passed on as well as savoir faire by masters of the trade.

Pursuit of competence in all sectors of this craft led to specialisation in traditional methods of construction using solid wood. 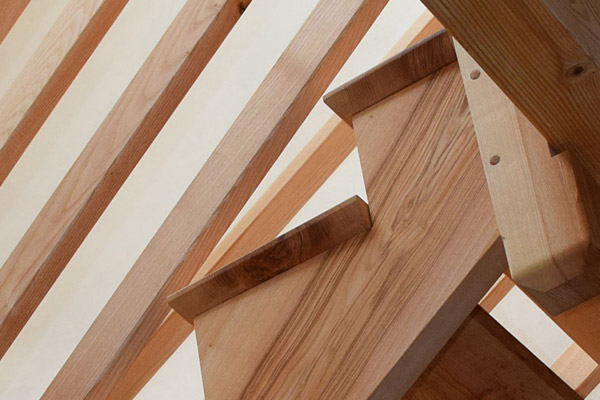 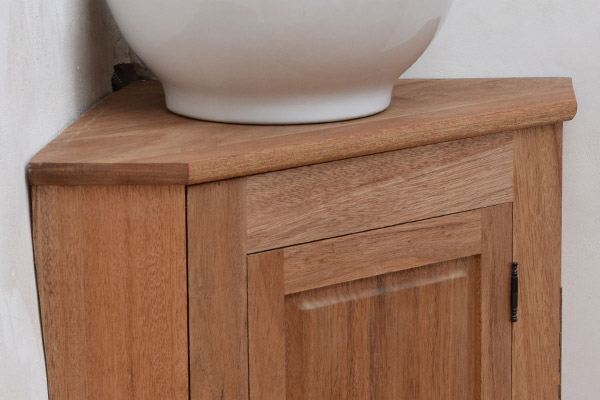 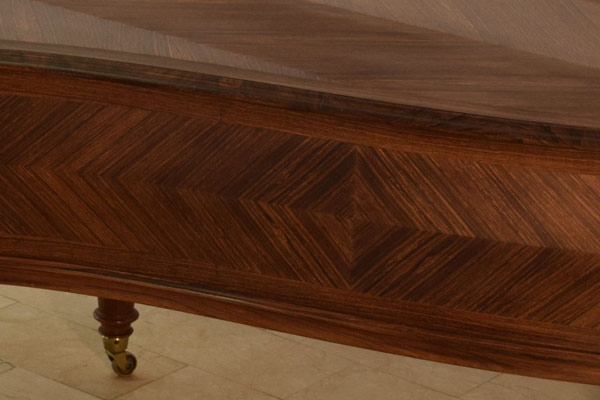 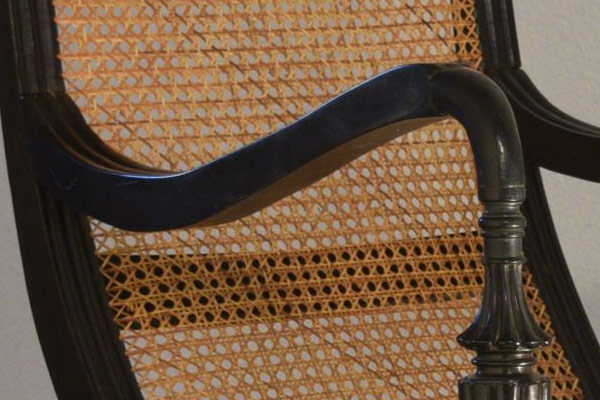 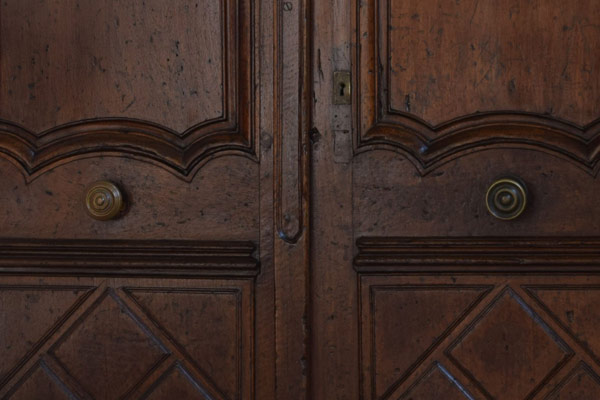 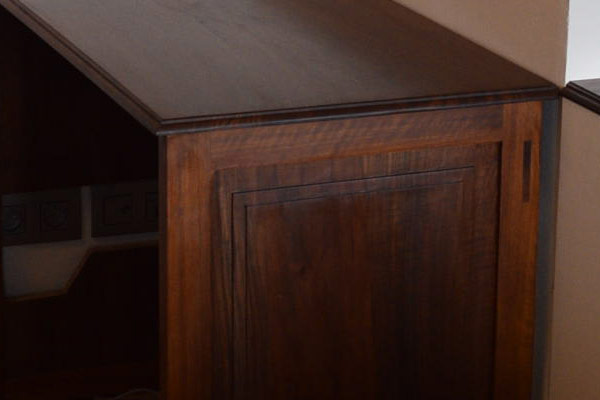 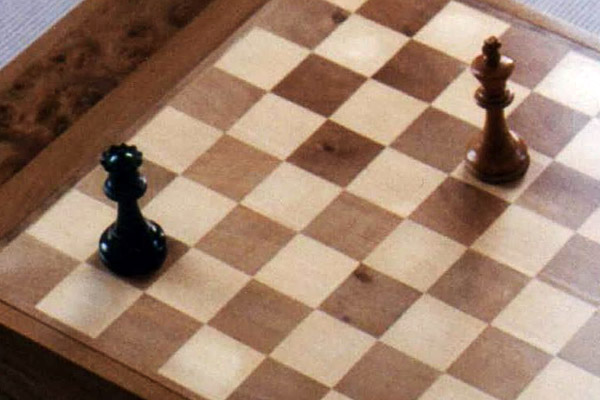 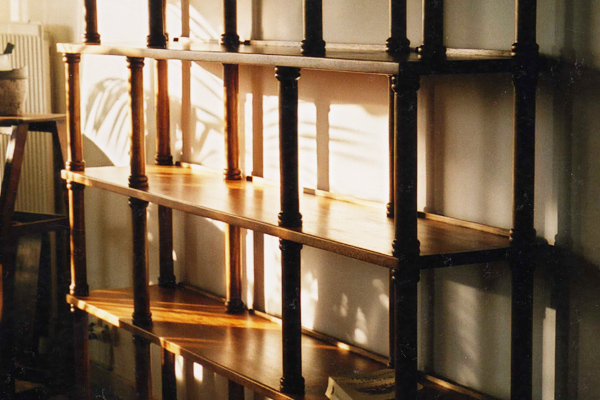 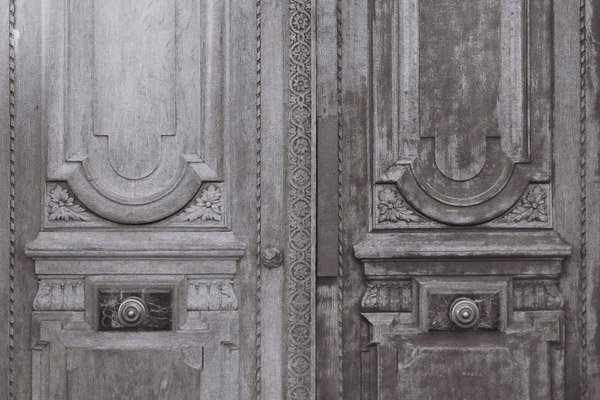